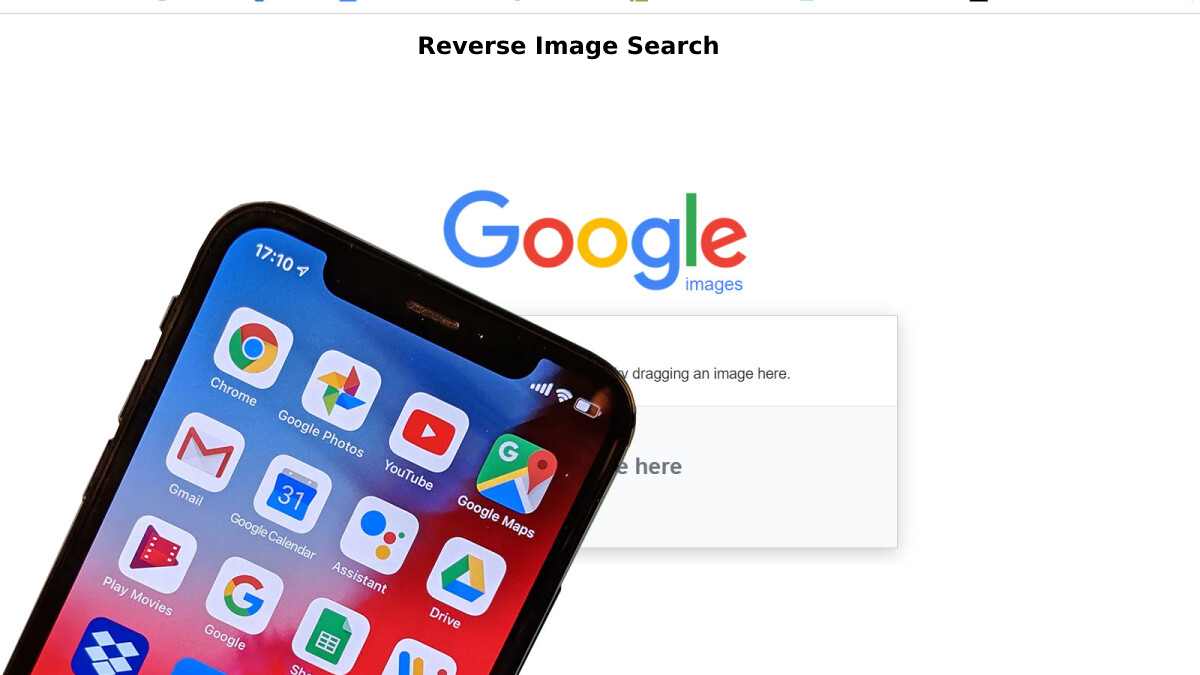 Reverse image search involves choosing an image and using a search engine to find the same image on other websites. It’s a feature I use almost every day and I’m sure more people would use it if they knew what they were missing.

Reverse image search is easy and free, thanks to services like TinEye, which pioneered the field, and Google Image Search. Both offer browser extensions, so all you have to do is right-click on any image online and choose reverse image search from the drop-down menu.

There are several other services, including metaservices like Image Raider, which will “search Google, Bing, and Yandex by image” with up to 20 images at a time. However, Google and TinEye meet most people’s needs most of the time.

So why would you use reverse image search? The reasons vary, but it’s usually to authenticate an image, find its source, or track its usage on the web.

If you have a website, publish brochures or press releases, or post copyrighted photos online, you can expect your images to be reused. Reverse Image Search tells you where and when. After that, you can decide whether re-use is legal and appropriate, and whether or not you will take action.

Advertising and advertising image research will show you how much traction your press release or blog post has gotten, and you might just find coverage that text searches have missed, perhaps in foreign languages.

You may also find that your images are reused in contexts you don’t like, such as illustrating stories about a competitor’s product. If so, you can make sure they are properly captioned and credited. Remember, you can’t complain about images you don’t actually own.

You may find some websites using your bandwidth by linking to your website image instead of theirs. In this case, I’ve seen people replace the original photo with a less suitable one that has the same filename.

You may also find copyrighted photos that you have not authorized for reuse. If so, you can have them picked up or send them an invoice.

When you see an image in your email or on the web, you don’t really know how old it is or where it came from. Reverse Image Search helps you find out.

For example, suppose you plan to publish an image online or in print. Are you sure the supplier is the owner? Is it authentic or has it been manipulated? How many times has it been used before? How much is it really worth?

There are several thousand cases where a quick reverse image search has or would have avoided major errors. Sometimes an image is supposed to show a particular event, but it was actually taken earlier, at a different event. This happens quite often with tweeted images and sometimes even with news. It may be a simple error by an image agency or an attempt at deception.

Who appears in the photo? In some cases, I’ve found that’s not the person it’s supposed to show. Sometimes the photo agencies get the captions wrong, and sometimes there are several different people with the same name. Displaying the same image on multiple web pages usually solves both problems.

I also do reverse image searches on profile pictures on social networking sites like LinkedIn and Twitter. It is naive to assume that everyone is who they say they are. What appears to be an attractive young woman befriending her colleagues on LinkedIn could be a hacker looking for information.

Surprisingly, I often find that potential contacts have stolen their profile picture from another Facebook or PhotoBucket user, or that the same pictures are used to advertise escort services. Scammers also often use photos of forgotten movie actors and writers.