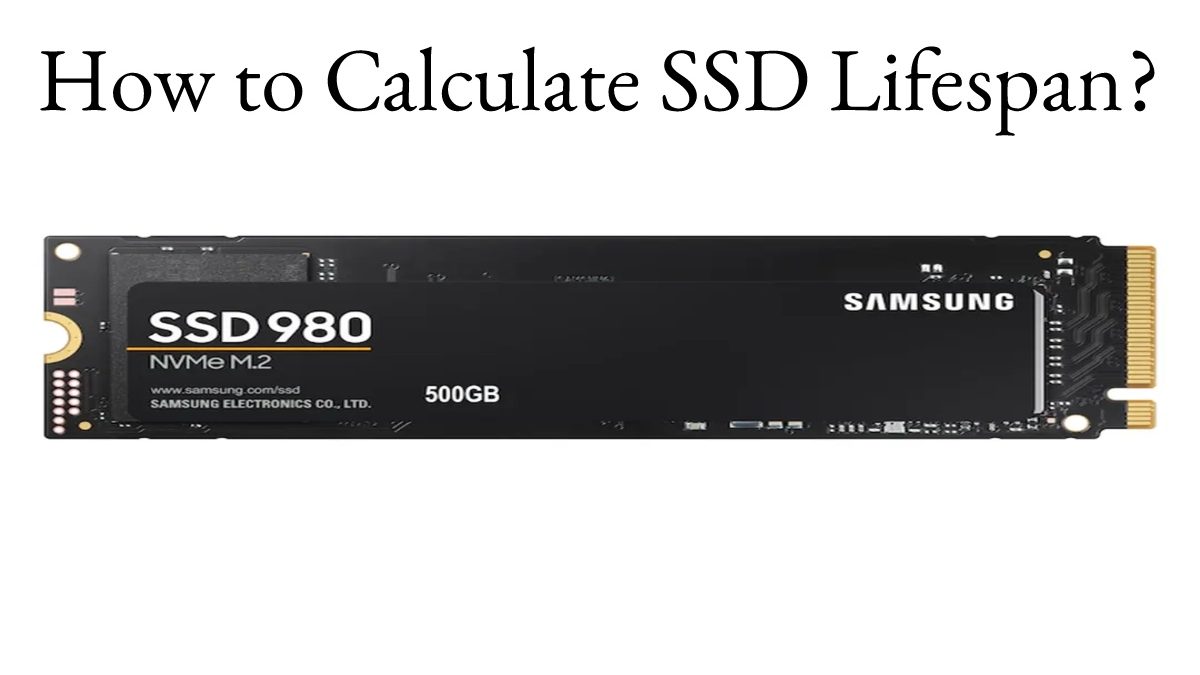 SSD have a limited lifespan then. There is a limit of writes in their memory cells. SSD drives do not have mechanical moving parts like traditional hard drives, which makes SSD drives more resistant to bumps and drops. However, their applicable life limits are due to the durability of the memory chips they incorporate. Much said that SSDs have a much shorter life than HDDs. However, we will see the data so as not to get carried away by myths.

Of course, there is a significant point: SSD drives do not usually give warnings about their status as mechanical hard drives do. Indeed most of you have received some notification of bad sectors, input/output errors (I / O), or errors in SMART tests. Unfortunately, SSD drives usually die suddenly, and the data is recoverable (except for advanced processes carried out by professionals and specialized laboratories).

SD manufacturers offer a 2-5 year limited warranty. What does little mean? To explain it, let’s look at a very familiar example. For example, car manufacturers usually offer a few years of warranty or a maximum number of kilometers, whichever comes first. Well, the same thing happens with SSD drives.

Manufacturers guarantee a few years or maximum use of the SSD determined by the TBW parameter.

TBW or TeraBytes Written is the terabytes written to the SSD drive. And the TBW of an SSD tells us how many terabytes we can safely write to an SSD before it becomes susceptible to failure.

Therefore, the TBW is like the maximum mileage; it tells us how much data we can write and delete on the SSD until it starts to cause problems.

SSD memory chips gradually degrade when data is written to them, not when information is only read.

The SSDs that began to become popular already had TBW greater than 100 TBW. However, modern SSDs have improved, and we tend to find figures ranging from 500 to 2000 TBW frequently.

TBW depends on the technology of the memory chips and the size or capacity of the SSD.

How to Compute the Lifespan of an SSD Drive?

I write to the OS drive about 20 GB a day. I use the computer a lot, and most people will write less.

With that daily write rate and taking some TBW values, let’s see how many years of useful life an SSD drive will last me.

You can get on the bad side and say that you record 40 GB a day on average, and the figures for years will help your behalf. These are very high figures, so for normal use, you should not worry about wear and tear on modern SSDs.

In case those figures seem minor to you. Heisen’s website took a Samsung 850 Pro SSD, and they started to wear it down. Its official guarantee was 300 TBW. However, they did not manage to break it until 9000 TBW (9 petabytes). They also tried other SSDs, and the worst result was 2.5 times the TBW figure in the warranty.

How Fast Does the Life of an SSD Wear Out?

We have already explained how to calculate the lifetime of an SSD. But then how fast or slow you spend its durability depends a lot on its use, so in this case, we can only talk about typical situations where an estimate can always be complete. It will be approximate since each user uses their PC differently.

Thus, it establishes that, for example, a gaming PC consumes an average of 30 GB per day. When they install and uninstall games and record their games using the SSD as storage, on the other hand, a PC used simply for office automation and browsing the Internet can consume only 1-2 GB a day. In contrast, the opposite side initiates in a PC used for editing, which must manage large volumes of files. , which can consume three times as much as a gaming PC, 90 GB per day.

MTBF, Essential to See the Useful Life of an SSD or HDD

This metric is key to meaningful which hard drive offers a more useful life, the SSD or the HDD. The MTBF benefits us by knowing how many hours of the process without failure the manufacturer of the hard drive guarantees, which gives us a precise approximation of its useful life.

If the MTBF of a hard drive is 1.5 million hours, it doesn’t mean it will last that long because if you do the math, that’s 171 years. For example, if an SSD offers an MTBF of 1.2 million hours, the drive is rated to withstand 8 hours a day of use. So it could equate to approximately one failure every 150 days.

An MTBF of 1 million hours is more than suitable since many of you will not use your PC for 8 hours.

HDD vs. SSD, which One has more Lifespan? 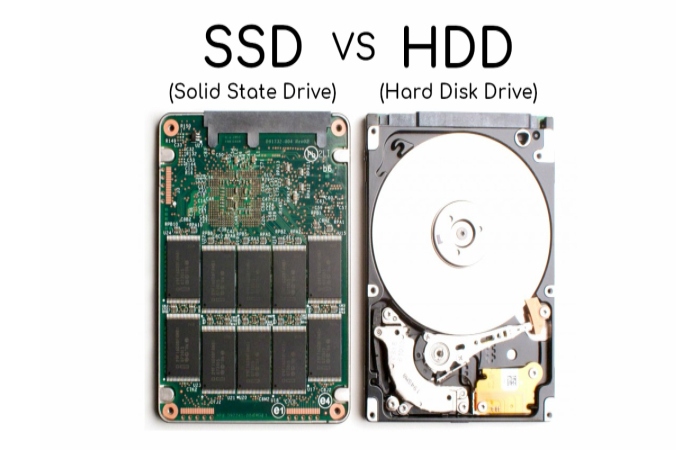 It is difficult to know 100% which one offers the most extended Lifespan since each manufacturer provides a different failure rate. Also, remember that SSDs come in other technologies and formats, so it’s a very generic comparison.

It believes that SSDs have a longer lifespan, but it is more complicated to recover data once lost, almost impossible in many cases. So we can know the useful life with programs like SSD Life, but it is approximate.

Also, remember that HDDs have mechanical parts that cause problems over time, such as the heads.

Although an SSD has a limited write cycle, it is not something that achieves for an average consumer. However, it happens much more efficiently for companies, forcing them to bet on units with greater writing capacity. Therefore, you can install many GB of games not having significant problems.

What are the Causes of Hair Loss in Adolescence?